Library Hours:
Noon to 5:30 p.m, Monday through Saturday.
Telephone reference hours will be from 10 a.m. to Noon.
These hours will remain in effect until February 12, 2022
Sun: Closed 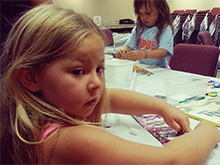 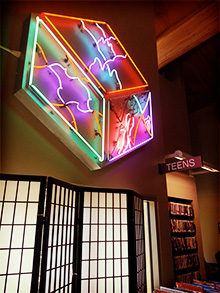 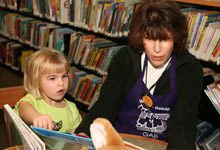 THE OVERSTORY BY RICHARD POWERS
WINNER OF THE PULITZER PRIZE 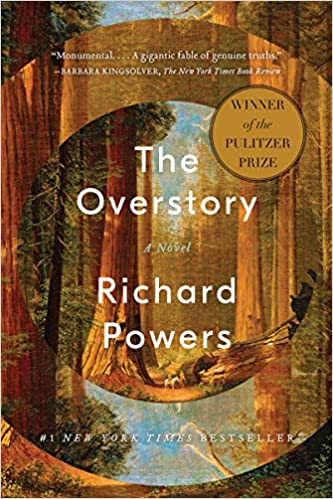 The Friends of the Palisades Library partnered with Resilient Palisades for our 2021 Palisades Reads program. The book club event was held Wednesday, September 22, via Zoom.
Local urban forestry activists from Palisades Forestry Committee and TreePeople joined us to share their perspectives and actions to take.
From the author's website :
"The Overstory, winner of the Pulitzer Prize in Fiction, is a sweeping, impassioned work of activism and resistance that is also a stunning evocation of—and paean to—the natural world. From the roots to the crown and back to the seeds, Richard Powers’s twelfth novel unfolds in concentric rings of interlocking fables that range from antebellum New York to the late twentieth-century Timber Wars of the Pacific Northwest and beyond. There is a world alongside ours—vast, slow, interconnected, resourceful, magnificently inventive, and almost invisible to us. This is the story of a handful of people who learn how to see that world and who are drawn up into its unfolding catastrophe."